Home
/
Chevrolet
/
2019 Chevrolet Avalanche: Is it in brand’s perspective?

The 2019 model has been important for the truck market in the US and we saw some of the most important models recently redesigned. Chevy introduced the new-generation Silverado 1500 and the all-new model comes with the total of six powertrain options including the turbocharged diesel and gas engines. There are also numerous trim options and new styling and interior designs combined with the newest electronics. The mid-size Colorado is also closer to the mid-cycle refresh.

But, as far as the industry speculations go, Chevy might relaunch this model for the 2019 model year. Chevy hasn’t, however, confirmed or denied the speculations and we don’t have any kind of proof that this model is actually coming. The prototype of the new Avalanche hasn’t also been seen on roads. So, could Chevy really be considering the new Avalanche? 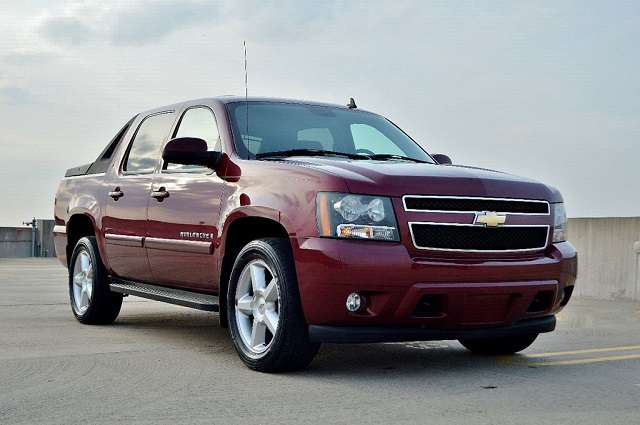 2019 Chevrolet Avalanche: Is there a chance for it?

The craze for the pickup trucks doesn’t show the signs of slowing and new versions will appear on the roads in the close future. Chevy is again in the focus with the Silverado 1500 and the Colorado will soon get the refreshed form. Chevy is also working on the heavy-duty range which will enter the new generation in the 2020 model year.

So, the brand has a quite filed schedule and it seems that there is no room for the 2019 Chevrolet Avalanche there. The Avalanche was actually very interesting and flexible design but with the current Chevy’s offer what could it actually bring. The new similarly sized model as the Silverado 1500 would affect the sales of Chevy’s popular light-duty truck and even the mid-size Colorado would lose some of its sales. The Silverado 1500 is very important for the brand and with the redesigned version Chevy hopes for better standings against the best-selling Ford F-150. So, why would Chevy shoot to its leg with another Avalanche? Well, it won’t surely and the new-generation Avalanche is likely to stay the matter of the speculations. 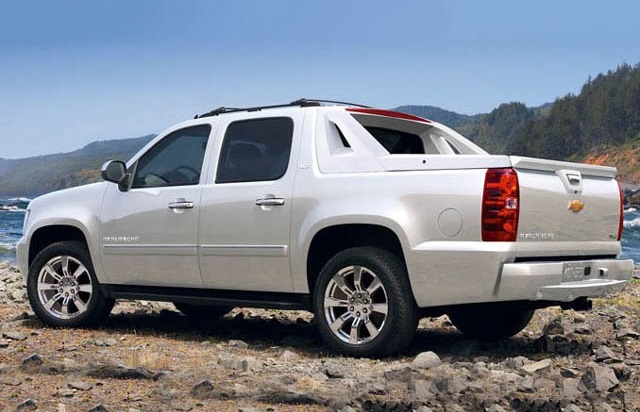 The Avalanche and its closely related the Cadillac Escalade EXT were actually very interesting and flexible design. The Avalanche had some additional plastic cladding which was criticized by buyers and Chevy removed it in later versions. But interesting about two models was the “midgate” design which improved model’s flexibility. When this panel was folded down the Avalanche allowed the use of the nearly full-size cargo bed which was an advantage over some other models. With that solution, the Avalanche was actually able to switch between the SUV and the pickup truck design and to provide the advantages of both. It was also available in three well-equipped trims.