The popularity of the mid-size truck models is growing globally and more models are expected to appear. The Ford Ranger returned for the 2019 model to the US after the discontinuation in late 2011. However, another mid-size truck model also left the assembly line in the same year and we are speaking about the Dodge Dakota or Ram Dakota in last two years of production. The declining sales and high price compared to the full-size models were the reasons while the company ended the production. However, since its discontinuation, the model has been rumored to get the successor.

Now the latest reports suggest that the new 2020 Dodge Dakota is in consideration. Fiat Chrysler Automobiles announced in 2014 that as the joint venture with Mitsubishi Motors both companies might sell the new-generation L200 but that changed when FCA announced the Wrangler-based pickup truck which should arrive for the 2020 model year. So, there are no signs from the company that we might actually get the successor of the Dakota model at least not as the 2020 model. But since the truck craze continues the new Ram 1500 mid-size derivative isn’t out of question. 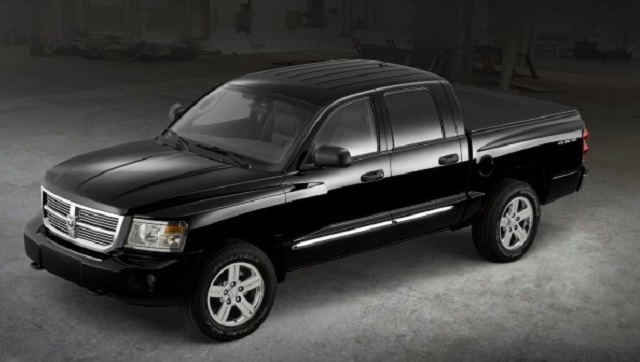 When the third-generation Dakota left the production lines in 2011, the model was based on the Dodge Durango SUV platform which is similar to the Ram platform. The rumors from the industry suggest again that the 2020 Dodge Dakota could use the same recipe as the mid-size Chevy Colorado and GMC Canyon and share plenty the style and structure with the full-size, half-ton counterpart.

FCA hasn’t commented on the rumors but the new and improved platform of the new-gen Ram 1500 could also be the base of the new Dodge/Ram Dakota. The styling would also share the similar details and shape but in the mid-size form. The mix of the lightweight materials would also be used for different parts to reduce the weight.

There are no details about the interior design of the rumored Dakota but if model enters the production, the design wouldn’t be much different from what we have in the new half-ton Ram.

The model would use the new infotainment system and the redesigned Ram 1500 offers the largest 12.0-inch interface option in the class. The Dakota would also offer various tech options and material quality as every modern pickup truck and the active safety systems would also be in the equipment list. 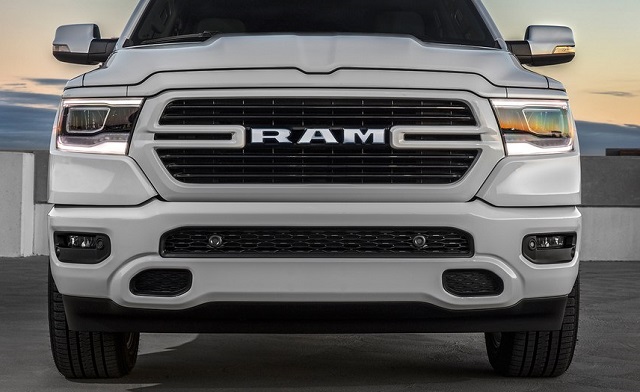 As for the engine options, the last version of the Dakota left the stage with the option between the base V-6 engine and two V-8 units. The new 2020 Dodge Dakota would likely use some of the options available in the current models from the company.

The new light-duty Ram offers the V-6 and V-8 engines assisted by the mild-hybrid system and the 3.0-liter turbodiesel will be available as well.

The Dakota model could offer the same diesel unit but also borrow the 2.0-liter turbo-4 engine combined with the 8-speed automatic transmission from the Wrangler SUV. This engine makes 270 hp and 295 lb-ft of torque and will also be the part of the Wrangler-based pickup model.

2020 Dodge Dakota: What are the chances?

The Dakota has been in the reports for the return since its discontinuation in 2011. Despite the rumors are circulating again, no signs from the company supporting them. Since we expect the new Wrangler-based pickup in a year from now, the company won’t likely conflict two models. However, if the positive trend for the mid-size models continues, the new Dakota could stand a chance.