The unibody, mid-size Honda Ridgeline returned as the 2017 model a year after its closely relative Pilot SUV was redesigned. The latest 2019 Ridgeline is here with just a few new details in its portfolio and the model added the second USB port in some trims while some also got a moonroof and power rear window.

However, following the mid-update of the Pilot SUV, the 2020 Honda Ridgeline could already receive more notable upgrades. Honda hasn’t yet revealed its plans regarding the SUV-like pickup but the similar recipe should be used as on the recently refreshed three-row Pilot SUV. With the minor styling updates, improved infotainment system, all-trim advanced safety systems and upgraded powertrain, the 2020 version would become even more desirable. In addition to that, an Accord sedan-based hybrid powertrain could also hit the market. 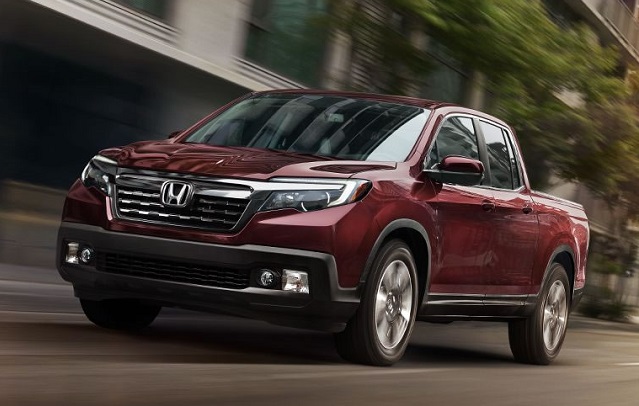 Visually, the 2020 Honda Ridgeline will keep the same shape and size while should add similar updates as seen on the refreshed Pilot.

The new Ridgeline should get the LED headlights and grille version which we can see on the 2019 Pilot SUV. The front bumper and rear section should add new garnishes and the new design taillights will also make the difference.

Honda could also offer the attractive graphics package with the decals on the hood and side plus new wheel design and all for the sportier look.

The soft-riding truck should also add a few new details inside the cabin. But more we should expect on the tech side.

The updated infotainment system will be available with the 8-inch touchscreen in the upper grades and probably all versions except the base will come with the smartphone features support. The base Ridgeline will likely come with the 5-inch screen interface.

The safety will also be on the highest level and all versions will implement Honda Sensing as the standard equipment. It means adaptive cruise control, lane keep assist, forward collision warning and emergency braking, and road departure mitigation. The blind spot monitoring and rear cross traffic will also be available but not as standard features in all trims. 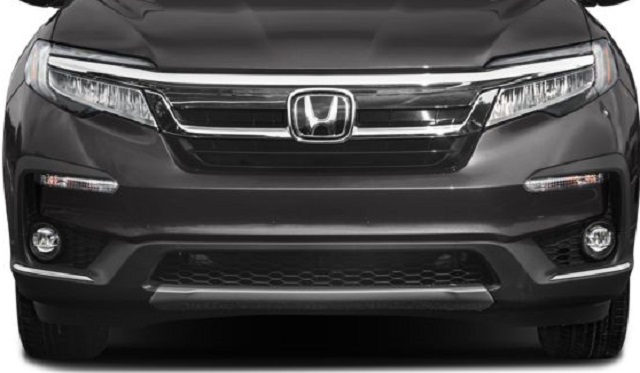 The 2020 Honda Ridgeline will again offer a 3.5-liter V-6 engine. This engine makes 280 horsepower and torque of 262 pound-feet. The six-speed automatic transmission will again be in the combination. However, there is a possibility of the 9-speed automatic gearbox addition.

Still, the Ridgeline will keep the maximum towing capacity at 5, 000 pounds. The two- and four-wheel drive options will be available. And the fuel economy will stay at the current EPA numbers, 26 mpg combined.

There is the chance, however for the hybrid powertrain version as Honda promised earlier electrification of its light-truck range. Honda might also wait a 2021 model year for this move but if the hybrid version appears it will be the two-motor setup similar to that of the Accord Sedan hybrid.

More details about the 2020 Honda Ridgeline will appear closer to the launch date in fall 2019. But with the expected upgrades, the base price would likely go above $30k and reach mid-40, 000 in the top-spec version.