The 2019 model year has brought many all-new truck models including the redesigned Ram 1500 and GM’s light-duty twins, but the buyers in the US welcomed also the mid-size Ford Ranger. The pick truck craze will continue into the 2020 model year and the Jeep Gladiator is also here while the heavy-duty trucks from General Motors and Ram will also go on sale as the 2020 models.

However, there are rumors that more models could join the lucrative pickup market and Lincoln might reportedly reintroduce the Mark LT model. There have been no comments from the brand on the rumors and the prototype model hasn’t been spotted on road yet to support the claims.

On the other hand, the rumors suggest the new 2020 Lincoln Mark LT based again on the best-selling F-150 and with the brand’s latest design language applied as on the recent SUVs with Lincoln’s badge. The new truck version should also provide plush interior and comfortable ride and equip the latest tech and convenience features. 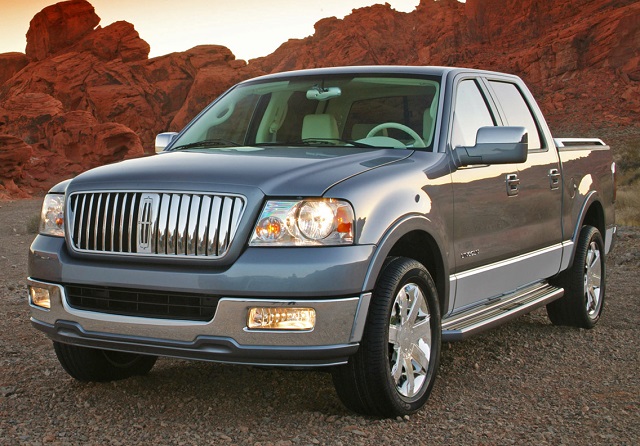 The last version of the Lincoln Mark LT truck was based on the twelfth generation Ford F-150 and the new version, as the rumors suggest, should also adopt the same architecture as the latest generation F-150 introduced for the 2015 model year.  The new high-tensile-steel-intensive chassis and aluminum body panels would provide better ride quality and capability while reducing weight compared to the previous version of Lincoln’s truck.

On the other hand, the new 2020 Lincoln Mark LT should get the distinctive exterior look in contrast to the current F-150 with the styling elements according to the brand’s latest design language. The split-wing grille design from the previous version should be replaced with the new grille design similar to what we can see on the latest SUVs from the company. The new generation Mark LT would use similar headlights as the latest Navigator and add a number of flashy, chrome elements.

The truck is reported to appear in four-door cab style and likely with two bed options like the previous version.

The interior and available equipment of the new Lincoln Mark LT, if it arrives, should borrow heavily from the latest SUVs in Lincoln’s range. The truck should employ the top-notch materials on every surface, wood trim, heated seats, driver memory, premium sound system, etc.

The part of the equipment list should also be the latest tech and safety features available in the most recent models. The Sync 3 interface with the 10-inch screen and smartphone support like in the newest Navigator SUV should appear. The truck should also use the surround vision cameras, blind spot monitoring, adaptive cruise control, etc. 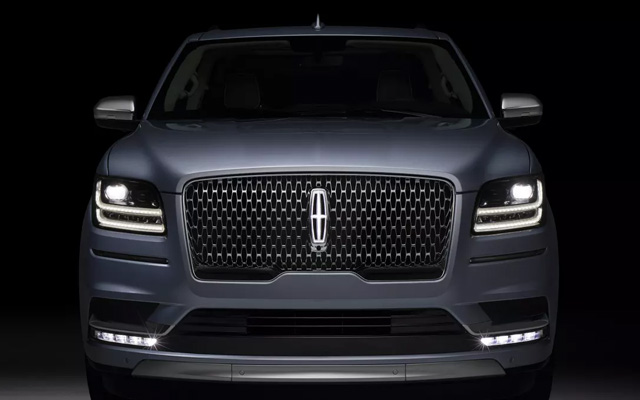 What would power the 2020 Lincoln Mark LT, if it arrives, is also the matter of speculations. Naturally, the new version would likely use some of the engines from the EcoBoost family already exploited in Lincoln’s and Ford models. The rumors also suggest the same.

The model could employ the mighty 3.5-liter twin-turbo engine which provides 450 hp and torque of 510 lb-ft in the latest Navigator SUV. With that, the truck would be among the most-powerful high-luxury trucks on the market alongside the F-150 Limited which is also available with Raptor’s V-6 engine.

The truck could also use another EcoBoost engine solution with the less power and torque while the 10-speed automatic would likely be the part of the deal.

Lincoln hasn’t commented on the rumors about the introduction of the 2020 Lincoln Mark LT yet. With no prototype mules and spy photos, we don’t have any hint that the new Mark LT is in the works.