The new-generation, mid-size Nissan Frontier is on its way as the company confirmed its arrival but wasn’t specific about the timeline. According to some sources the model could arrive as the 2019 model or more likely as the 2020 Frontier and based on the successful, global Navara model.

The Navara global pickup should be the base of the new generation Frontier and this well-proven model is also the platform donor to the Mercedes X-Class and Renault Alaskan trucks. Like the new Ranger in the US is the derivative of the global version, the Frontier should borrow most of the design and platform from the Navara truck but there will also be many market-specific features in the new Frontier.

The new Frontier should gain the new V-6 engine and specific trim versions for the US market but the sources also claim the diesel option. The oil burners are appearing increasingly in the light-duty and mid-size segment in the US and the Frontier should also offer the more efficient and torquier powertrain as some reports suggest. Based on what has been said the 2019 Nissan Frontier Diesel could appear sometime in 2019. 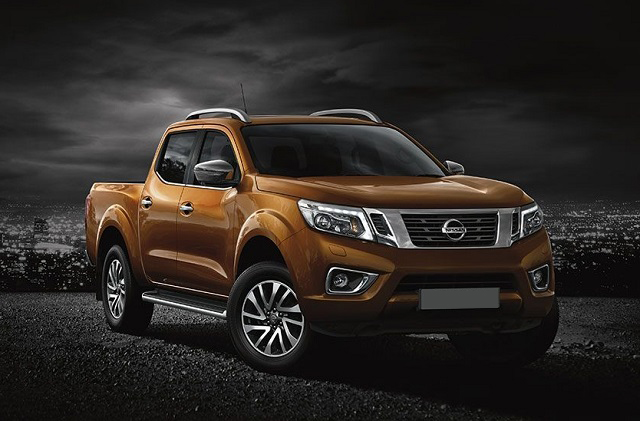 If the talks in the industry turn out to true, the 2019 Nissan Frontier Diesel and its petrol versions will borrow the design and underpinning from the global model.

The new US Ranger is also almost identical to the global Ranger and the Frontier should also follow the same path. Compared to the current Frontier version, this should mean more elegant exterior design in the accordance to brand’s new design language.

The model should include a new V-motion grille version in the combination with the new narrower headlights and new bumpers. The profile should be defined with the swollen fender flares and dynamic charter line. The size should also be similar to the global version.

The interior should also use the global version as the basis and upgrade in accordance with the US buyer demands. The model will provide improved comfort and materials and add the new tech equipment.

The trim options should follow the current pattern but more standard equipment and latest tech will also appear. The model will get the newest infotainment system and Nissan will also add the active safety equipment. There will also be luxury options and the off-road ready version. 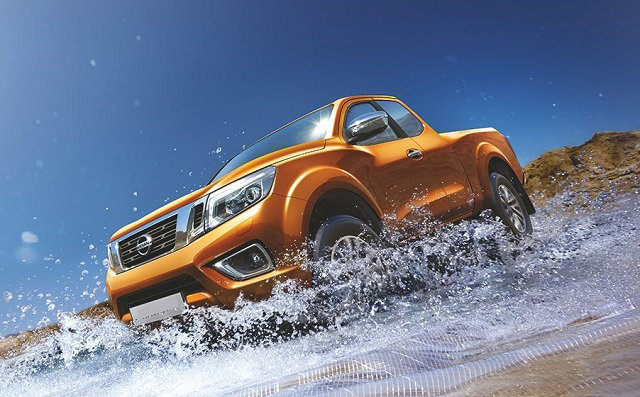 The 2019 Nissan Frontier Diesel could potentially use one of two engine options as we learned from the talks in the industry.

The one solution for the new Frontier is the diesel engine from the Cummins family and the company presented earlier the concept version with the 2.8- liter inline-4 Diesel unit and the 8-speed automatic transmission. The Frontier could also use a tuned version of the 2.3-liter four-cylinder unit from the global model with either single or two turbos. The transmission options would likely include the six-speed manual and 7-speed automatic units.

On the other hand, Nissan also promised the new V-6 petrol unit for the new-gen Frontier and Titan truck. The four-cylinder petrol as the base power unit is also expected.

The new-gen Frontier should appear sometime in 2019 but Nissan hasn’t commented on the topic. The price is also unknown but it will likely stay one of the strong selling points of the model. The 2019 Nissan Frontier Diesel would likely start in high-20, 000 range.